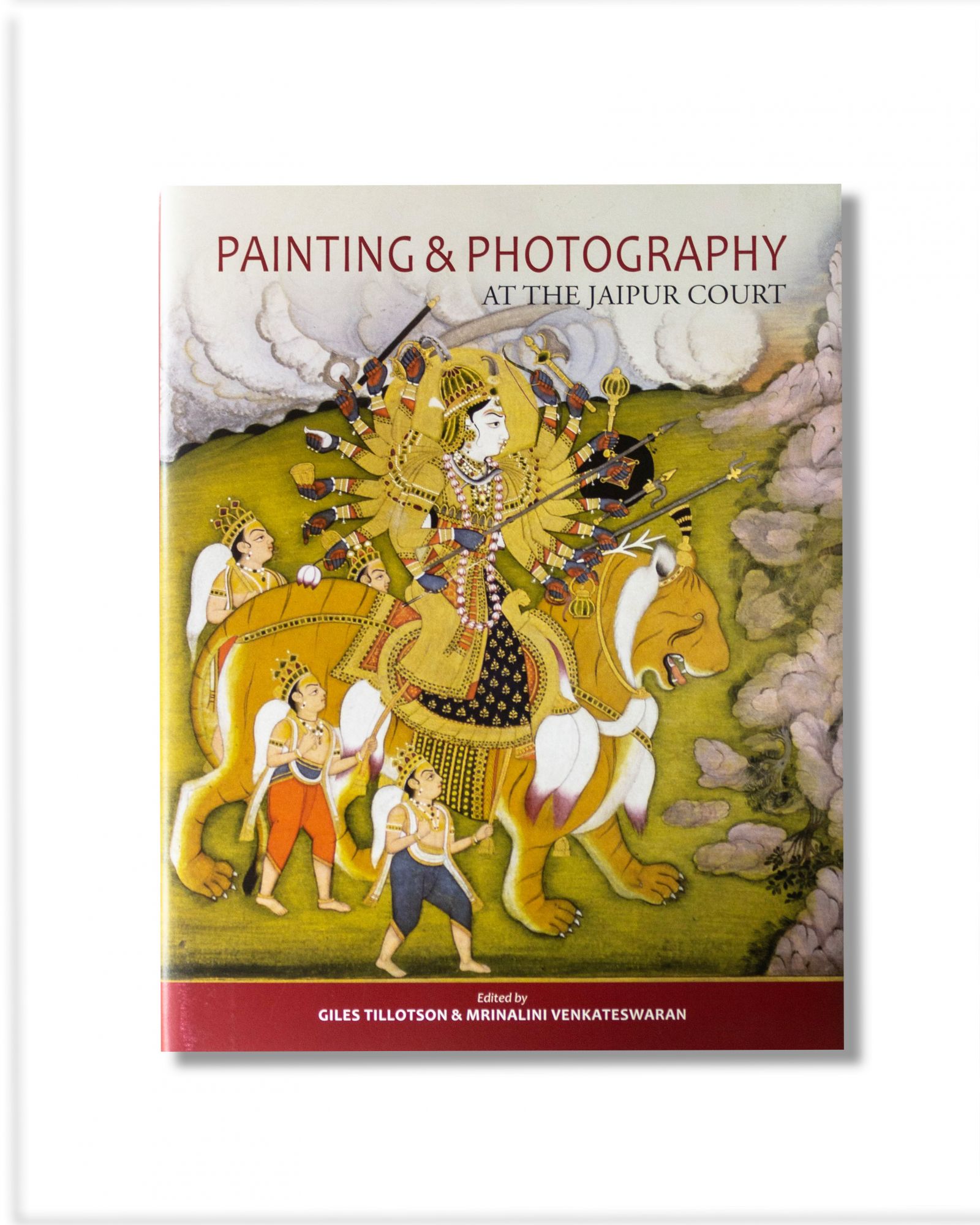 This volume is the fourth in a new series of publications illustrating the collections of the Maharaja Sawai Man Singh II Museum, City Palace, Jaipur. - The book traces the journey of visual arts, specifically painting and photography, in Jaipur, right from its inception in 1727 to the mid-20th century, under the patronage of the royal family Jaipur has drawn upon the arts to carve a niche for itself. This book tells the story of the visual arts, both commissioned and acquired, by the royal family of Jaipur over a period of more than two centuries, highlighting the dual roles of its rulers as patrons who commissioned works from their own court artists, and as collectors who acquired works from elsewhere. In the special case of Maharaja Sawai Ram Singh II, it also encompasses the creation of art, as he was an accomplished amateur photographer. The book begins with paintings from the 18th century, from the period of the founder Maharaja Sawai Jai Singh II, up to that of Maharaja Sawai Pratap Singh, under whose reign painting in particular flourished. It then captures the excitement of the late 19th century when the camera competed with, but also complemented, the artist's brush under Maharaja Sawai Ram Singh II. In the end, images leading to Indian Independence and its aftermath overseen by Maharaja Sawai Madho Singh II and Maharaja Sawai Man Singh II, bring us up to the mid-20th century. Contents: Foreword by Princess Diya Kumari of Jaipur; Introduction; Glories of the Suratkhana - Two Centuries of Painting at the Jaipur Court Sonika Soni; Painting Materials and Process; The Age of the Founders, 1727-1778, Jaipur and the Mughals, People at Court, Mughal Paintings and Jaipur Copies, Acquired from Elsewhere, Religious and Folk Paintings, Large Format Paintings; An Aesthete's Court, 1778-1819, The Patronage of Maharaja Sawai Pratap Singh, Illustrated Manuscripts, Krishna's Dance, Other Jaipur Subjects, Influences from Elsewhere; New Directions, 1819-1880 A New Era, Illustrated manuscripts, The Court Atelier, Influences from Elsewhere, Large Format Paintings; The View from the Tasveerkhana - Photography at the Jaipur Court Mrinalini Venkateswaran, Photography Equipment; Early Photography in Jaipur, 1860-1890 Self-portraits, Nobles at Court, Women of the Zenana, Foreign Visitors, Royal Visitors, Maharaja Sawai Ram Singh's views of Amber & Jaipur, Views of Amber & Jaipur by the Maharaja's Contemporaries, Maharaja Sawai Ram Singh outside Jaipur, Bourne & Shepherd; Into the Modern Era, 1880-1950 Portraits of the later Maharajas, Capturing Ceremony, Painting and Design; Acknowledgements; Select Bibliography; Index.


Your shopping cart is empty.
Checkout